A huge congratulations to the year 7 Netball Team who represented St Angela’s in their first netball fixture against our netball rivals Brampton Academy winning 2-0!

On the day the girls played incredibly well by demonstrating some fantastic attacking and defending skills. We saw some shining moments of interceptions, and some amazing attacking drives towards the ball. In preparation for the game the girls had been training hard at netball club every Wednesday after school. Well done girls keep up the hard work at club and we can look forward to some more wins in the Newham Netball League next year! 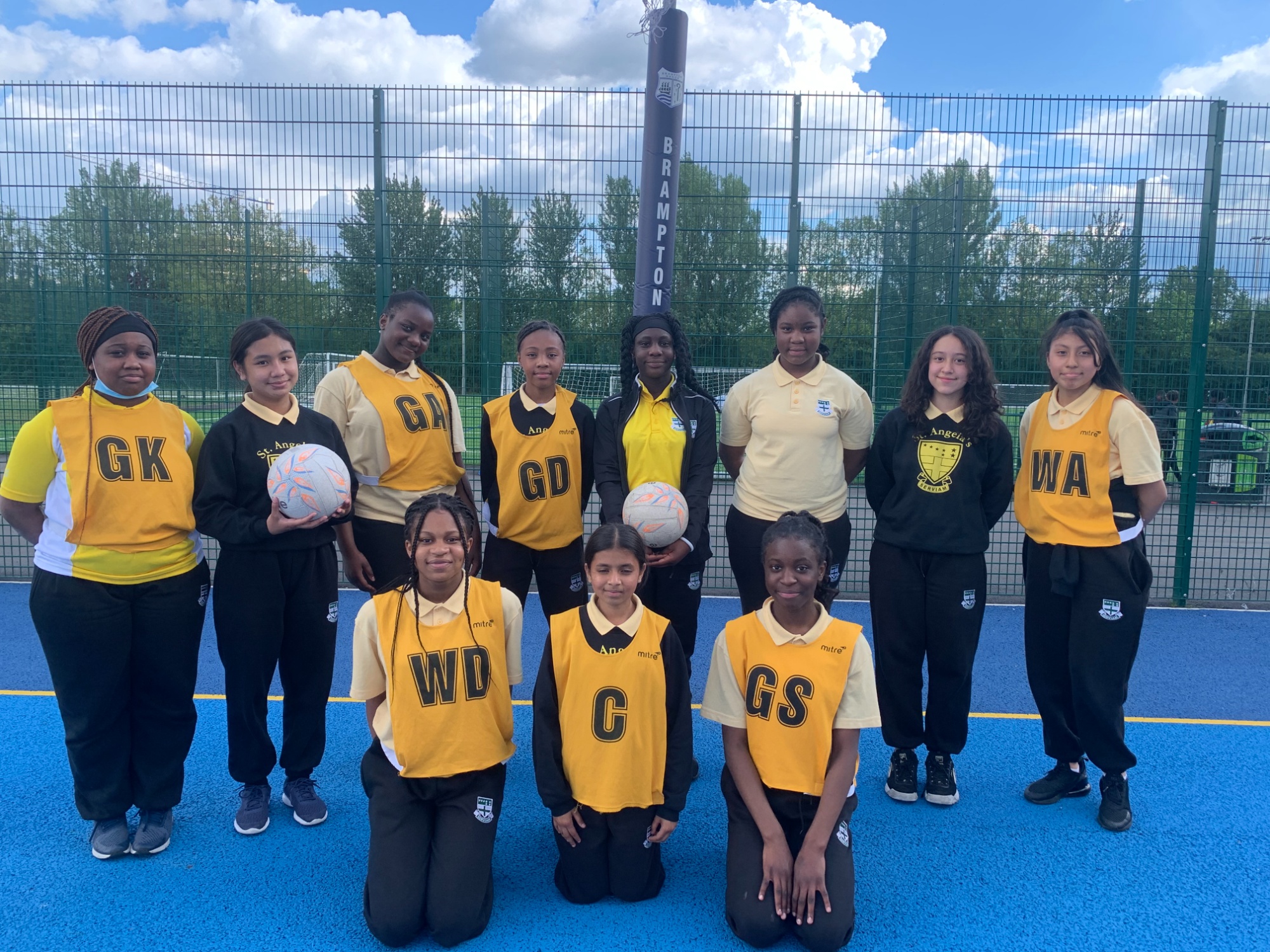