A huge congratulations to the Panathlon Team who placed second in the Panathlon Multi Sports Challenge before competing in the Champions Final at the UEL Sports Dock. The girls competed in a range of different adapted sports and placed third in the East London Champions Final. 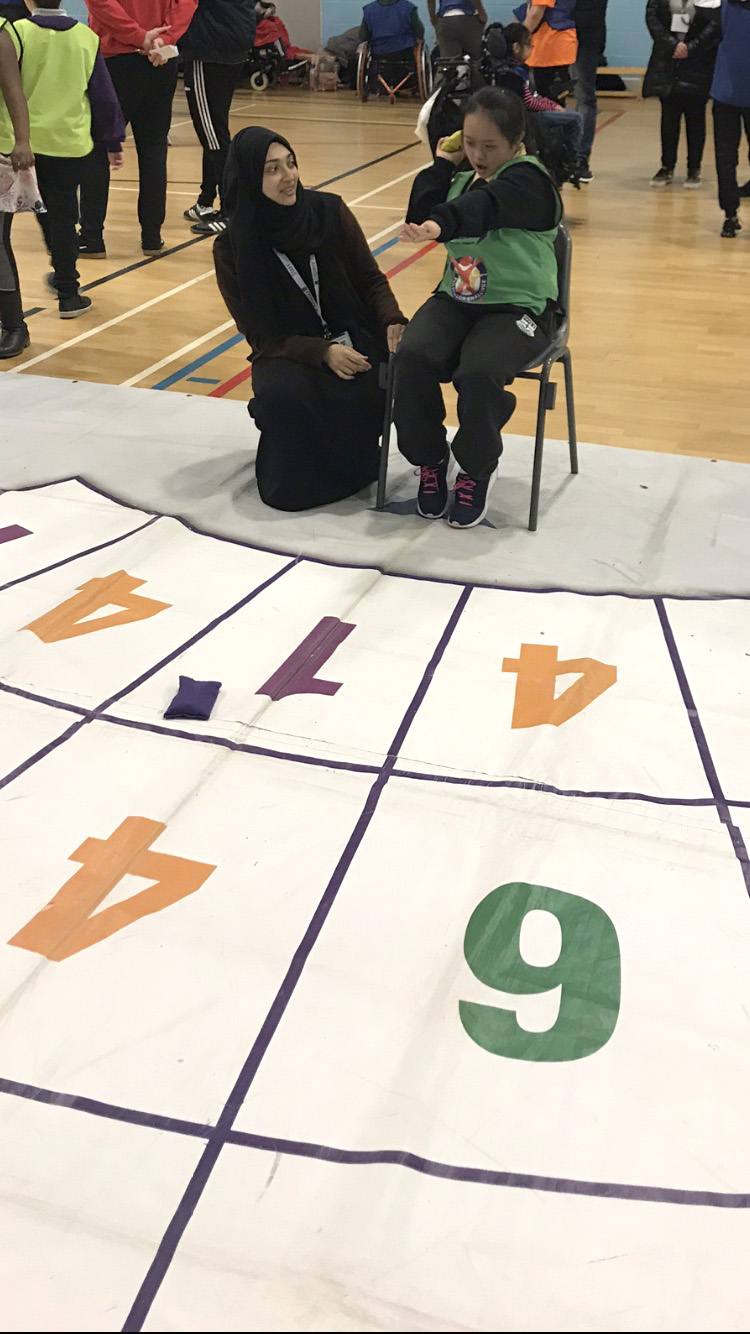 Angelica (Year 8 Fawcett) for her performance in the Precision Bean Bag throw.

Manuela (Year 10 Jiricna) for placing 2nd in the Boccia.