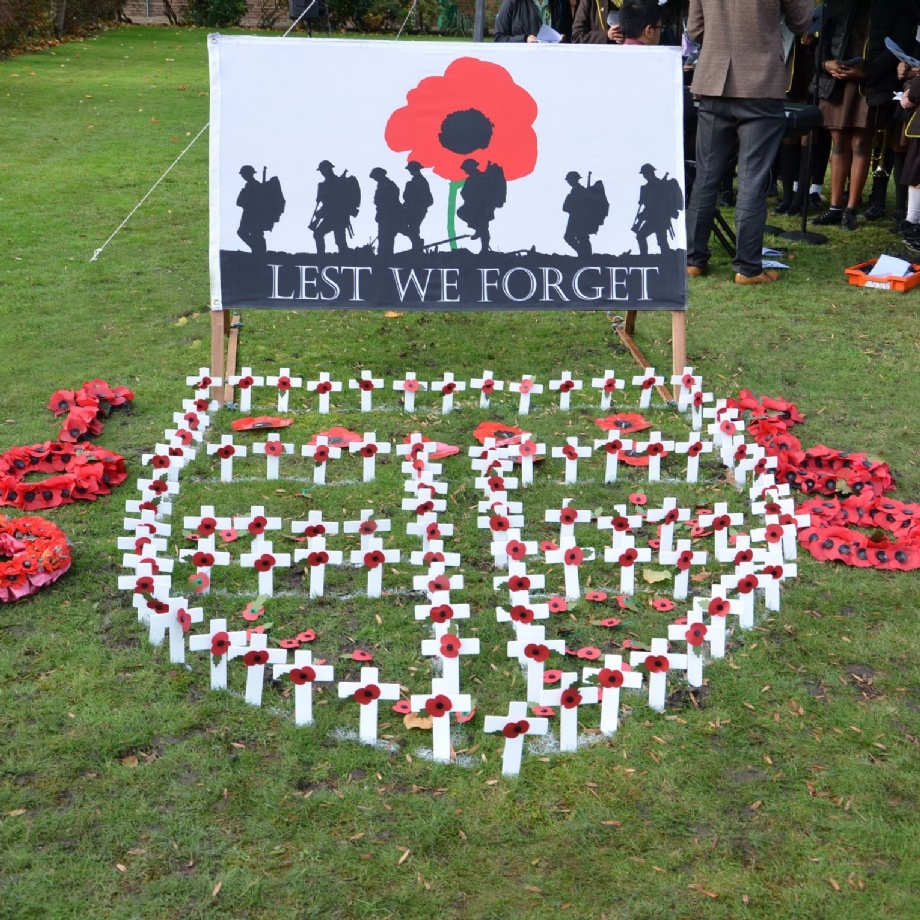 On 11th November 2019 the St Angela’s Ursuline school observed two minutes silence to commemorate the fallen servicemen, servicewomen and civilians who have lost their lives in conflict.

Year 11 student Nicole played the Last Post and Rouse whilst the choir sang the hymn “Abide with Me” led by Bella in Year 13.

The Liturgy Reps from each form, Years 7-13, placed poppies on our Serviam War Memorial and wreaths were laid in honour of the fallen. 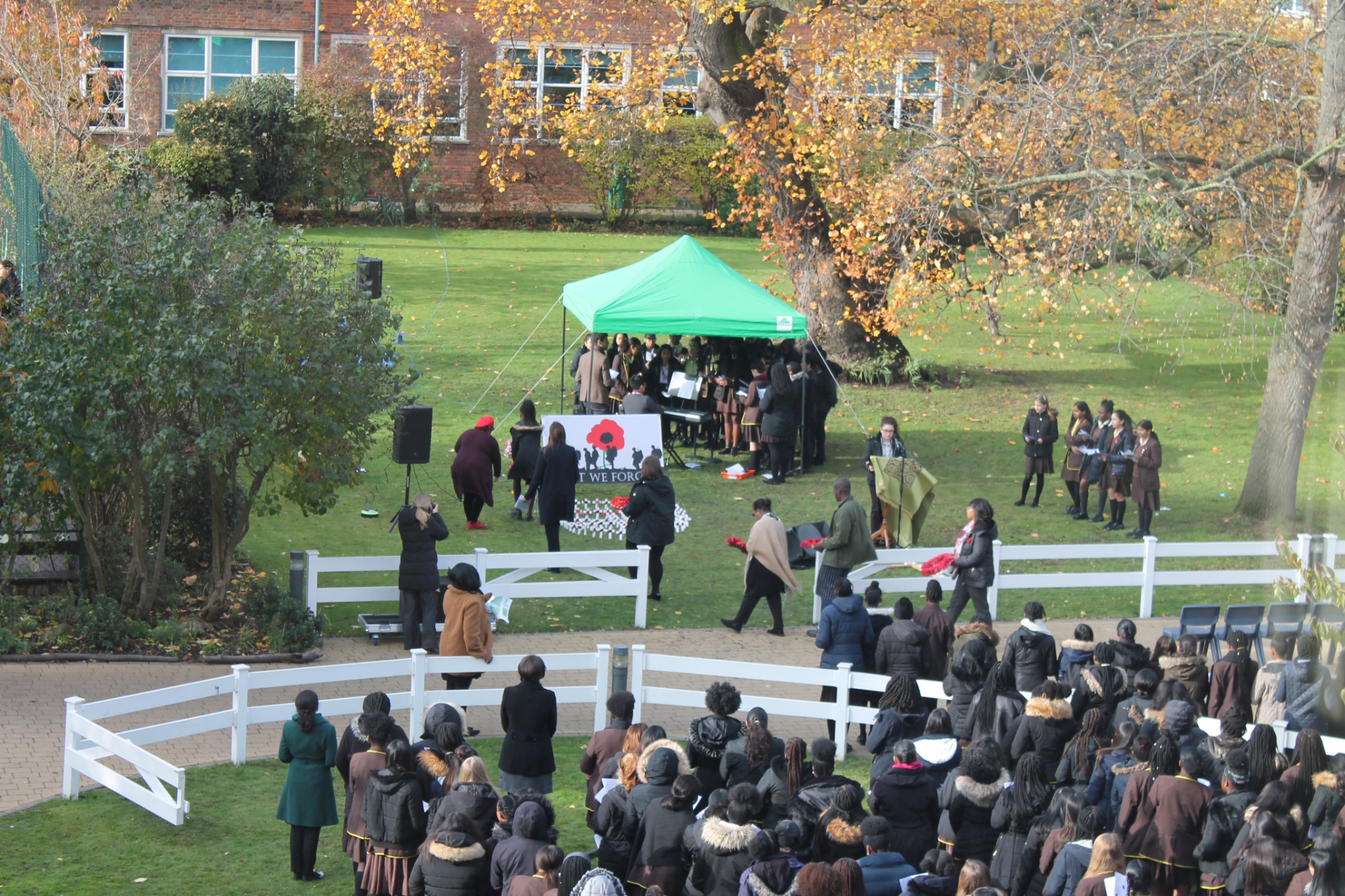 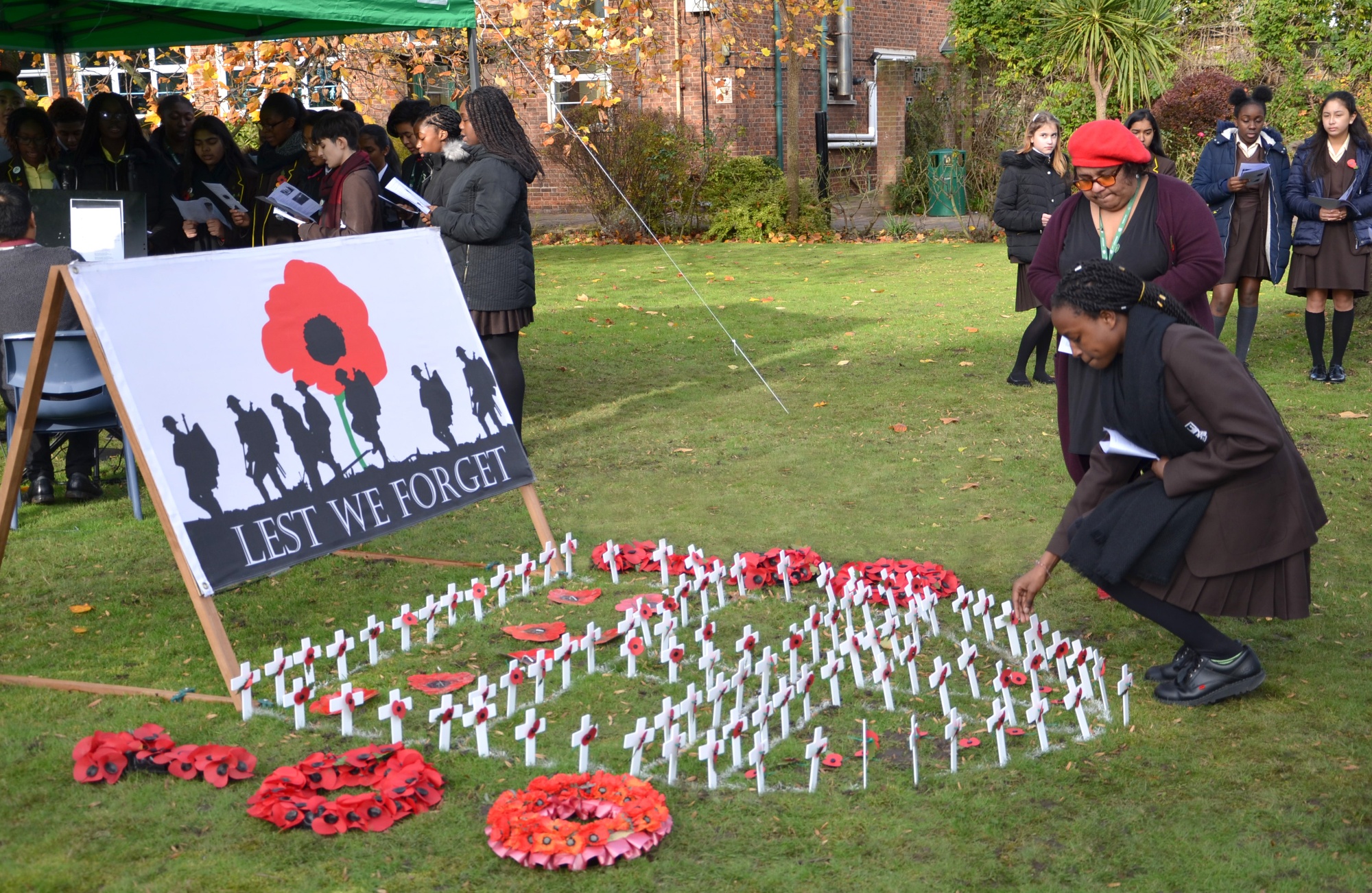