On Wednesday 17th March, Students in Years 7-9 were silent for an hour for their first lesson of the day.

The purpose of this was to support the Million Minutes lenten charity action SiLENT. This activity was sponsored in aid of those in society that don’t have a voice due to poverty, oppression or illness.

It was really well responded to by students, who were asked to complete their lesson in silence.

This included music and drama lessons, which obviously would normally involve some sound and speaking. However the teachers were really creative and planned full one hour silent lessons which allowed for students to participate whilst still learning the subject. 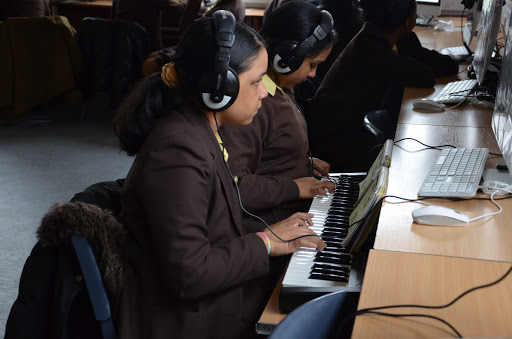 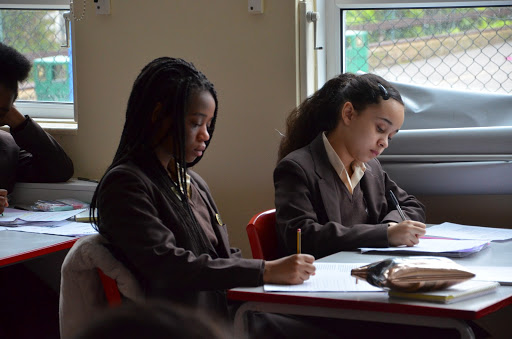 Many students collected sponsorship and raised money to be given directly to the Million Minutes charity, who are supported by the Diocese of Brentwood. The money raised goes directly to those who are forced into silence by their life circumstances. All students who participated will be receiving a certificate for their efforts and those who collected the most money in their form classes will be receiving special Serviam awards.

Well done girls, a true sign of Serviam in action!